Did Coleridge have Lupus?

Samuel Taylor Coleridge (1772 –1834) was an English poet, literary critic, philosopher and theologian who, with his friend William Wordsworth, was a founder of the Romantic Movement in England and a member of the Lake Poets. Coleridge blamed his lifetime bouts of “rheumatism” on a childhood incident when he ran away from home and spent the night in a damp field. His letters are full of complaints of painful swollen joints, bowel problems, periods of extreme lethargy and inflamed eyes.

It is hard, of course, to try and diagnose the diseases of people who are long deceased. Some modern biographers wonder if Wordsworth’s daughter, thought at the time to be suffering from tuberculosis, was, in fact, anorexic. The same has been said of Elizabeth Barrett Browning, both women who were controlled so strongly by overbearing fathers that the only thing they could control themselves was their eating habits and their weight. 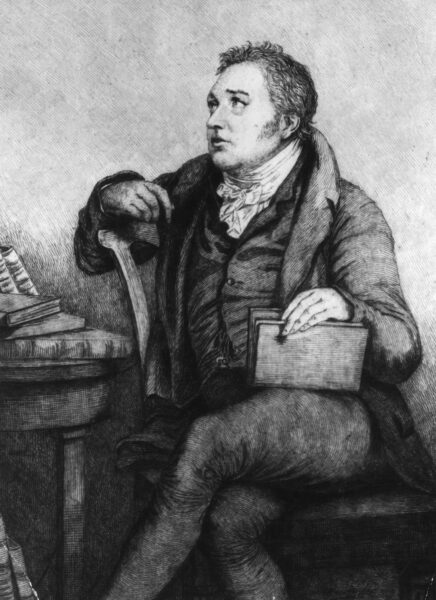 One of the problems is that the terminology has changed so much: Coleridge refers to symptoms such as flying gout, dysentery, inflamed eyes and episodes of rheumatic fever.

Sufferers of Lupus will recognise these symptoms as joint and/or muscle pains, IBS, dry eyes. And the episodes of rheumatic fever with joint pains and overwhelming fatigue sound like a “flare” (a time when the disease is particularly active). 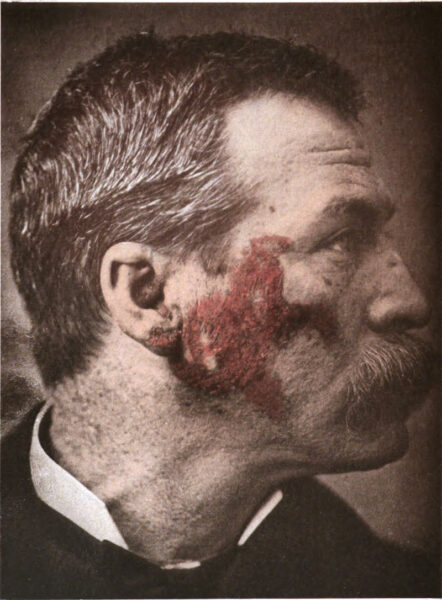 A 19th-century patient with lupus

His symptoms are often attributed to opium addiction. And there is an element of truth in this. Coleridge’s extreme constipation was certainly caused by opiates: any modern day user of Tramadol or Codeine will testify to this. But it is important to remember that opium or laudanum were the only painkillers available at that time. Many people took laudanum for pain relief but not everyone became an addict. In the same way as many of us like an alcoholic drink but we’re not all alcoholics. Coleridge recognised the recreational effects of the drug, he even knew he was becoming an addict, but he was powerless to resist. He was a complex character: an addictive personality, possibly what we would term nowadays bi-polar, with bursts of high creative industry and grand schemes followed by periods of indolence.

But did he have Lupus? Of course we will never know. But the more I read about him, the more I am convinced that he might have done. 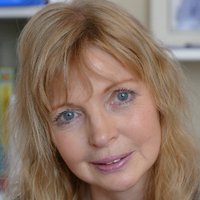 Bethany Askew is the author of nine novels. In her spare time she volunteers at Coleridge Cottage in Somerset. Her novel Three Extraordinary Years: The Coleridges at Stowey will be published in 2020. She is currently working on a sequel: The Two Saras: Coleridge in Cumbria.  bethanyaskew.co.uk